Kieran Hebden, better known to the world as Four Tet, has delighted his fans with the surprise reveal of a new live album recording of his Alexandra Palace performances on May 8 and 9 of this year.

The 10,400-capacity London show saw the revival of his commended Squidsoup light installation that he toured with just last year.

Uploaded to Bandcamp today, the seven-track album is 90-minutes long and can be purchased for £5 his Text Records imprint.

The release of the album comes on the heels of his new lush single 'Dreamer' and the news that Four Tet plans to release a new studio album sometime this year.

Listen to the live LP below and purchase it here. 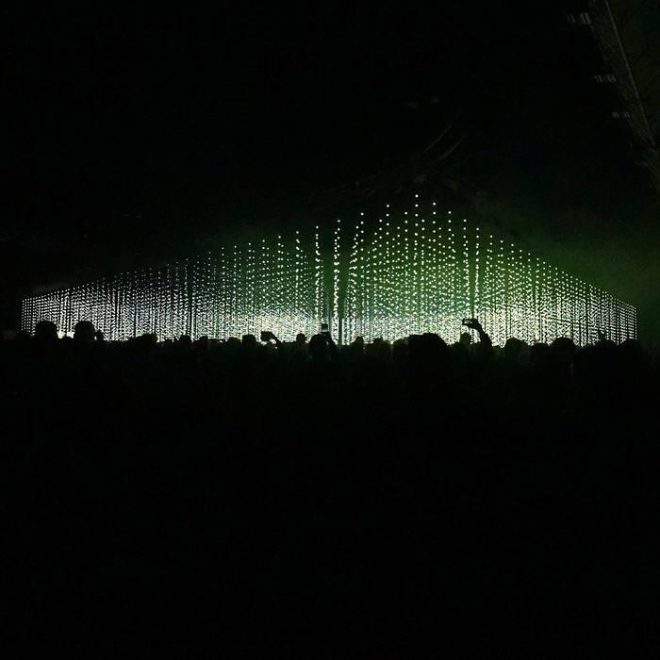