Former Nissan CEO Carlos Ghosn fled house arrest in Japan in 2019. He did so by hiding inside a large Yamaha music case to evade airport inspectors.

A report in the Wall Street Journal revealed the escapade, which sounds stranger than fiction. The case was so large that inspectors at Osaka’s Kansai International Airport could not scan it. Hidden inside the case, Ghosn snuck himself out of Japan and to Lebanon.

When Yamaha learned of the (highly illegal) misadventure, the company issued a stern warning.

“We won’t mention the reason, but there have been many tweets about climbing inside large musical instrument cases,” Yamaha tweeted. “A warning after any unfortunate accident would be too late, so we ask everyone not to try it.”

The Wall Street Journal’s Twitter account later released photos of the exact case Ghosn used to escape. The case had holes drilled in the bottom so he could breathe. The case is intended to store a double bass, not a human body. 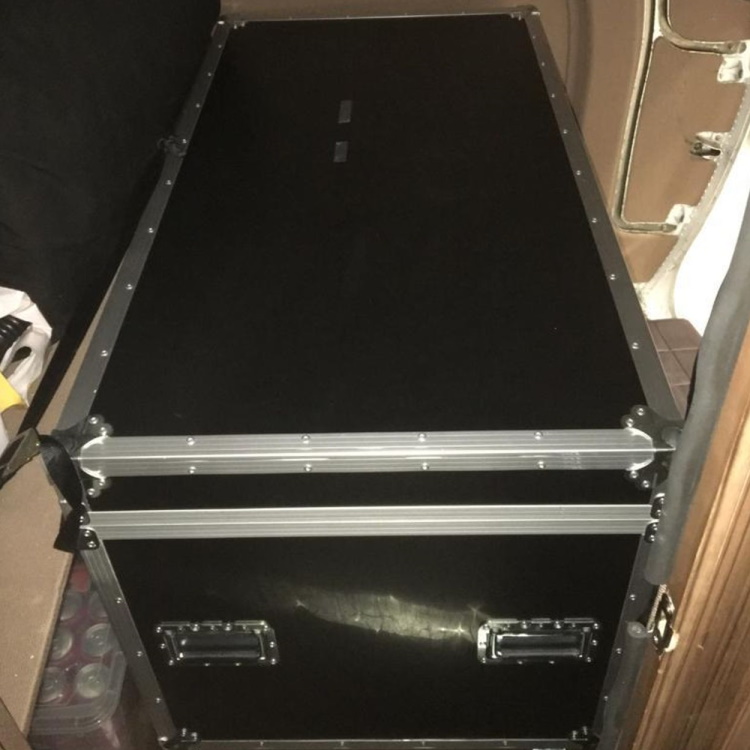 Following his stunt, Ghosn was transported to Istanbul, Turkey, before flying on to Lebanon. He entered the country legally as a citizen there.

Ghosn has since held a press conference, saying Japanese authorities were politically persecuting him. Lebanese authorities have refused requests from Interpol to extradite the CEO. Ghosn faces charges in Japan of financial wrongdoing and misappropriation of funds.

He was arrested in November 2018 after authorities say he hid millions in payments. Ghosn was held in a jail facility, as authorities feared he might be a flight risk.

In March 2019, Ghosn was allowed to leave prison in favor of house arrest in Tokyo, with 24/7 surveillance. Japanese authorities took his four passports, but later returned access to his French passport.

In October 2019, friends of Ghosn say he began organizing his escape with a private security company. He later used his French passport to enter Lebanon legally.

Hipgnosis Confirms Yet Another Songwriter Catalog Acquisition — Michael Knox
Merck Mercuriadis’ Hipgnosis Songs Fund has scored yet another critical catalog. Hipgnosis has been on…