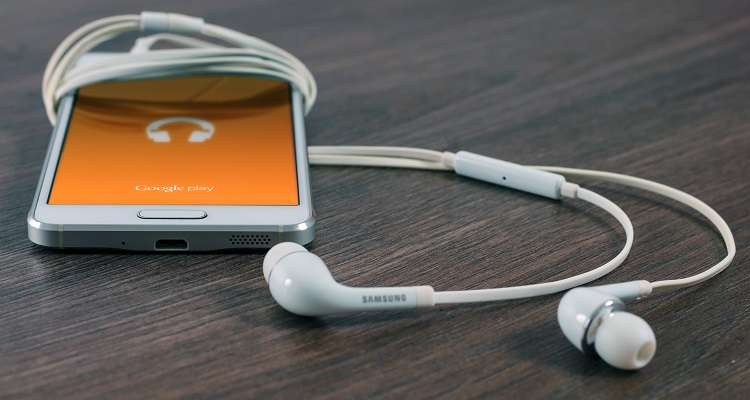 The results are largely mixed, and highly dependent on the person and environment.

According to a new study published by Music Biz and AudienceNet, on average, Americans listen to 151 minutes of music each day.

Now, a separate study has revealed where most Americans listen to music – at work.  And, music listening may either boost your productivity at your job or put a damper on it.

Surveying over 1,000 people in the US aged 18 and older, Accountemps, a staffing firm, found 85% of workers said they enjoyed listening to music while at work.  15% didn’t.

Yet, not everyone shares the same sentiment.

6% felt somewhat unproductive.  1% felt listening to music made them unproductive.  And 22% said music at the workplace doesn’t really have any impact on their jobs.

Also, don’t expect every job in America to allow employees to freely listen to music.