Record Store Day is working hard to revive a niche vinyl format with new releases for the RSD3 Mini Turntable.

With news that they’ve been since 1986, the 3″ vinyl format may be making a come back. The format was first popularized by The White Stripes frontman, Jack White. White’s label ⁠— Third Man Records ⁠— imported the format from Japan for limited edition singles.

The original 3″ vinyl player was a cheap toy from Japanese toymaker Bandai. The format never caught on beyond White Stripes fans, but Record Store Day is hoping to change that. 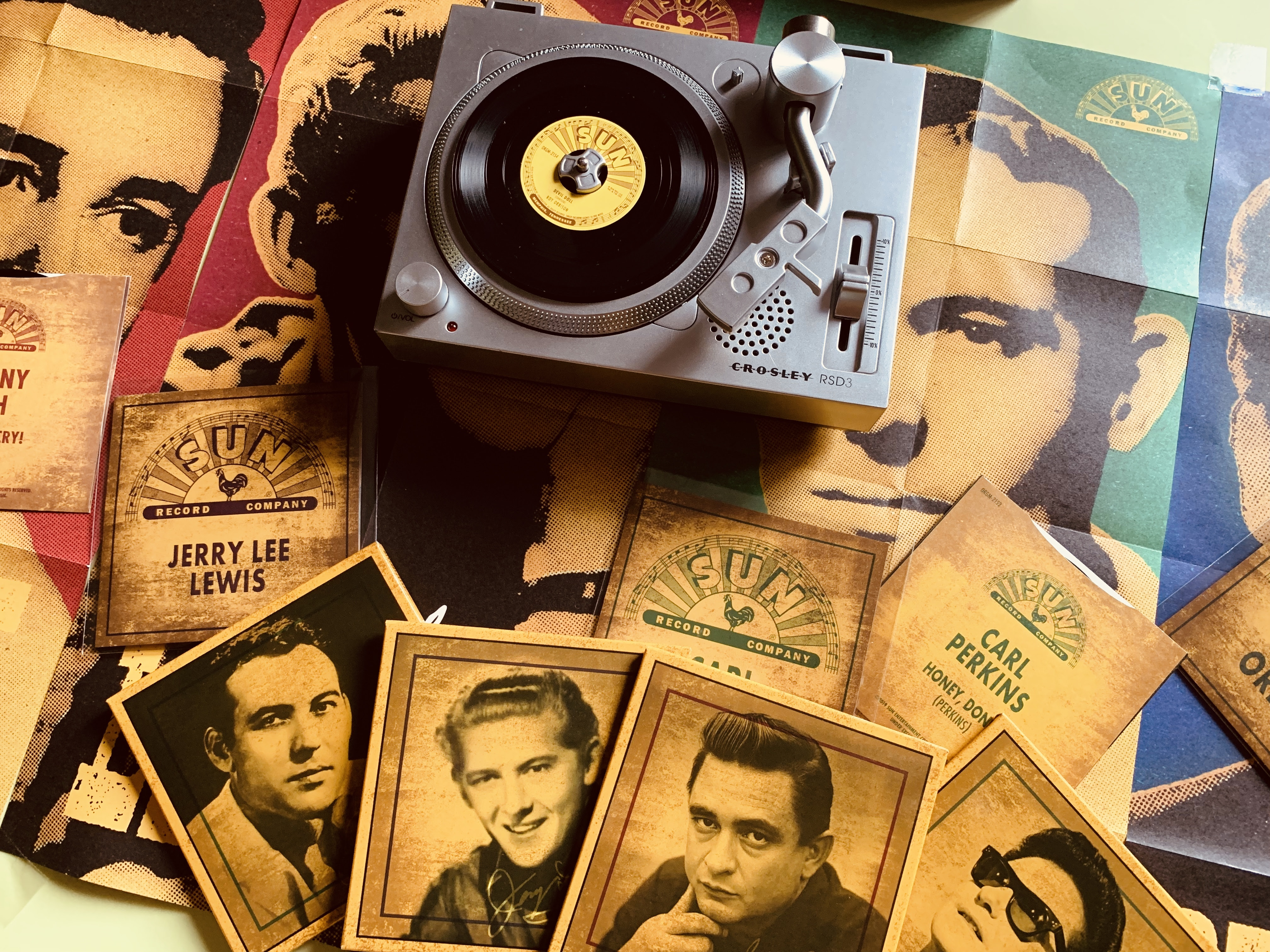 The four new records will go on sale in record stores on October 18. That set will include the following classic rock singles:

Each release contains a record, artist bio, and a fold-out collectible poster of the artist.

is doing its part to keep this obscure vinyl format alive. The RSD3 uses the same moving-magnet cartridge and stylus found on Audio Technica’s LP60 turntables. The styling also resembles the classic Technics 1200 DJ turntables, but it only retails for $70. It’s hard to tell whether this niche format will catch on a second time around ⁠— perhaps vinyl fans are more eager for obscure formats in 2019.