Frankie Knuckles, known as the “Godfather of House Music,” made an ever-lasting impact on the dance community holding a residency at Chicago nightclub, the Warehouse in the late 70s and 80s. He produced iconic tracks such as ‘Baby Wants to Ride', ‘The Whistle Song', and ‘Your Love'.

The Frankie Knuckles Foundation is a non-profit organization aimed at supporting music in schools, LGBTQ youth homelessness, AIDS research and prevention, and diabetes research and education. It was launched in 2014 following the passing of the house legend.

Founded and organized by frequent Frankie Knuckles collaborator Eric Kupper and Kenny Summit, Frankie Fest will be an ongoing global event aimed at supporting the funding of the foundation's causes with its next event to be held in November in San Francisco. The ADE version will feature performances by both Kupper and Summit, as well as DJ Sneak, Francois K, and Mousse T. 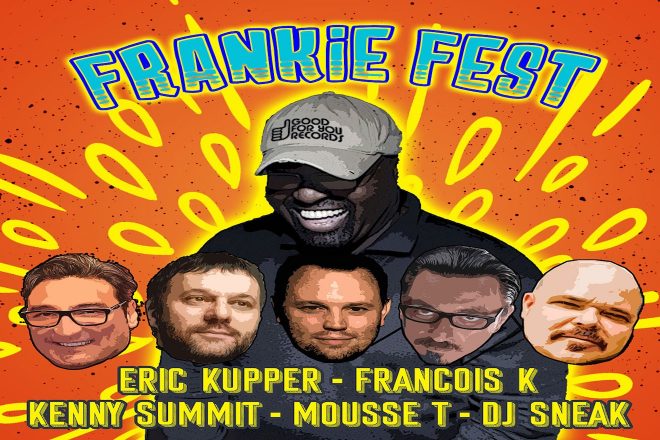