The deal is reportedly the sale of the most expensive property in Los Angeles. Bezos recently paid $80 million on a pair of New York apartments earlier this year. He paid double that for The Warner Estate, but less than 1% of his total $131.9 billion net worth.

Jack Warner, former president of , commissioned the property in the 1930s. The Warner Estate took more than ten years to construct. The entire nine-acre property features guest houses, terraces, a tennis court, and a golf course. 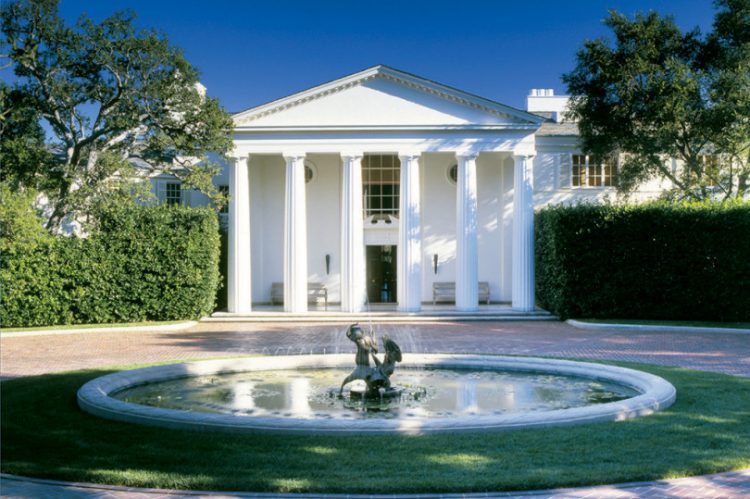 Bezos may be celebrating after a recent decision temporarily blocked the Pentagon’s deal with Microsoft. Amazon asked for the delay in awarding the $10 billion contract to Microsoft. The Bezos-owned entity alleges that President Trump interfered in the decision-making process.

The government awarded Microsoft the JEDI contract for as much as $10 billion over a decade. In November, Amazon filed a lawsuit saying the Defense Department failed to judge Amazon Web Services’ bid for the contract fairly. The lawsuit alleges President Trump interfered because he views Bezos as his “political enemy.”

Amazon isn’t Bezos’ only success – he also owns Blue Origin and The Washington Post. Bezos’ ownership of The Post is why he considers him his political enemy. The Post often runs articles that are critical of Trump and his policies.

Bezos just set a new bar for Los Angeles real estate purchases. The Warner Estate is one of the most famous properties in Los Angeles, too. Now we’re just waiting for the news that Bezos has bought an entire town in Kansas.