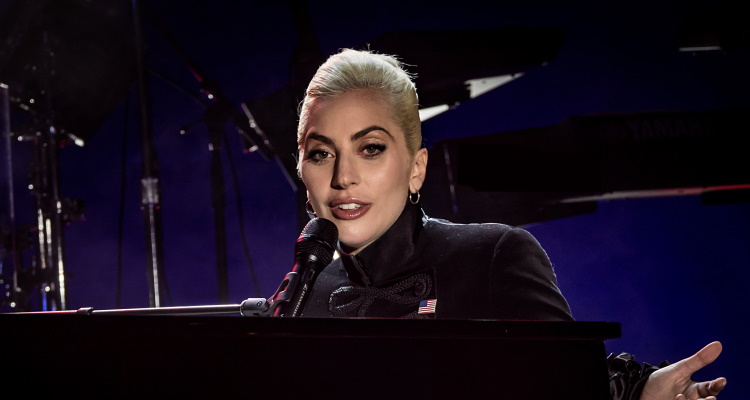 Photo of Lady Gaga by Justin Higuchi (CC by 2.0)

It is being reported that singer Lady Gaga just might extend her residency at the Park Theater in Las Vegas for at least another year.

During her performance at the theater on December 28, Gaga told the crowd that she was planning to keep performing there for another year. After saying this, she then rose two fingers and it seemed to many in the audience that she added, “Two, probably.”

Originally, Gaga signed a two-year residency contract with Park MGM, which began last December. So, if she wants to stay another two years, that would require a contract extension.

In response to this possibility, MGM Resorts said that it had “no comment at this time.”

Gaga is actually performing two in Las Vegas concurrently. One is called “Enigma” and has been referred to as an “odyssey of Gaga’s pop songs.” The other residency is named “Jazz Piano” and “features stripped down versions of her hits alongside other music from the Great American Songbook.” At the moment, her last scheduled performance is within the “Jazz Piano” series and set for May of next year.

This is not the first time that Gaga has hinted about sticking around Las Vegas for an extra year. She has been talking about it from her first performance there.

On December 28, 2018, she is said to have told the opening night audience: “I’m sticking around here for two years, maybe three if I’m lucky.”

Gaga made news this summer when a little known songwriter named Steven Ronsen to sue her for copyright infringement because he claimed that her hit song “Shallow” infringed on a song that he posted to SoundCloud. This was based on three notes that they had in common.

At the same time, Gaga for classrooms across the country that had been affected by recent mass shootings.