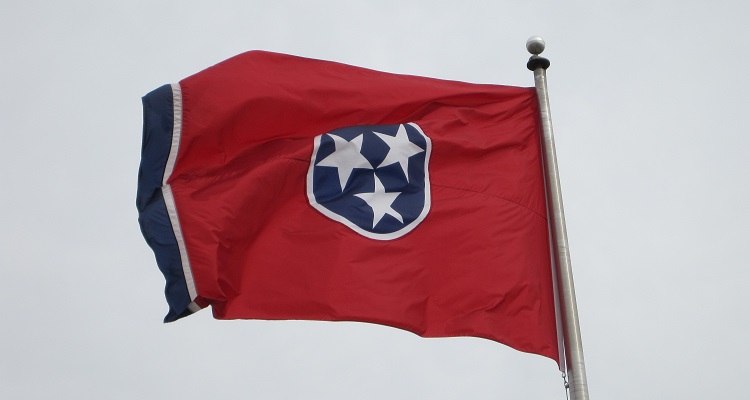 At the Musicians Hall of Fame in Nashville, Tennessee Governor Bill Haslam revealed record figures from tourism in the state – $20.7 billion.  Tourism has aided local government across all 95 counties, with each county reporting at least $1 million in direct visitor spending.  David County led the music-fueled tourism industry with $6.5 billion, followed by Shelby County at $3.5 billion, and Sevier County with $2 billion.

YouTube has rolled out its Premium and Music Premium service in The Netherlands, Belgium, Denmark, and Luxembourg.  The service is currently available in the US, South Korea, Mexico, Australia, New Zealand, Austria, Canada, Finland, France, Germany, Ireland, Italy, Norway, Russia, Spain, Sweden, and the UK.

Several months after unveiling the Friends Weekly playlist feature on iOS, Spotify may soon roll out the feature on Android.  The app’s latest mobile release includes code referencing the feature, including ‘friendsactivity.friendslist.ui.AvatarListContainer’ and ‘findfriends.ui.FriendFriendsActivity.’

Pay your respects to Aretha Franklin livestreaming and on TV.

On Friday, August 31st, fans can turn in to watch a live stream from the Associated Press online.  CNN and Fox News will broadcast several parts of the funeral.

Per a ruling from Shelby County Environmental Court Judge Patrick Dandridge, the city of Memphis has until October 16th to preserve Aretha Franklin’s home.  Born in South Memphis, the soul singer left her childhood home when she was 2.  Former Environmental Court Judge Larry Potter ordered the house demolished in 2016, but detained the order after volunteers stabilized the structure.

Facing heat in the UK, Viagogo flees to New York.

Following pressure from multiple investigations into its fraudulent business tactics in Europe, Viagogo will relocate its workforce in the UK to New York.  The company has spun the move, declaring it looks to “explore US expansion.”

Should the Music Industry Force ISPs to Become Copyright Enforcement Agents?
Grande Communications argues that no, American internet service providers shouldn’t have to do the music…

Swedish Officials Shut Down A$AP Rocky's Prison Concert Attempt
A$AP Rocky will be back to perform in Sweden, but not the prison concert as…

Spotify Will Have More U.S. Users Than Pandora by 2022, Study Projects
According to industry analyst firm eMarketer, Spotify is poised to surpass Pandora in the number…