Italian-born, London-based producer TSVI will debut his Anunaku alias, which is inspired by cosmology and ancient mythology, on a storming new three-track EP for Whities, titled 'Whities 024'.

Read this next: Premiere: TSVI 'The Healer'


The material released under the Anunaku moniker continues on from TSVI's debut album 'Inner Worlds' and looks "to explore the use of various drums from around the world combined with elements of UK underground club music."

Read this next: 10 releases that show Whities is a bastion of groundbreaking dance music


'Whities 024' will be released on October 18. You can pre-order the project on Bandcamp now.

You can also stream EP cuts 'Temples' and 'Forgotten Tales' below. 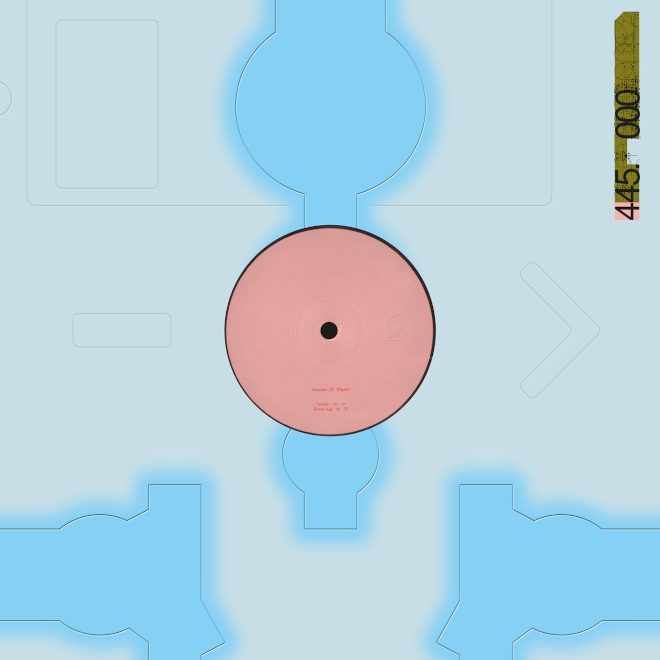 Novesta release their Vegan Trail Marathons for AW19
Novesta is back for AW19 with a fresh array of the iconic Marathon trainer, this…